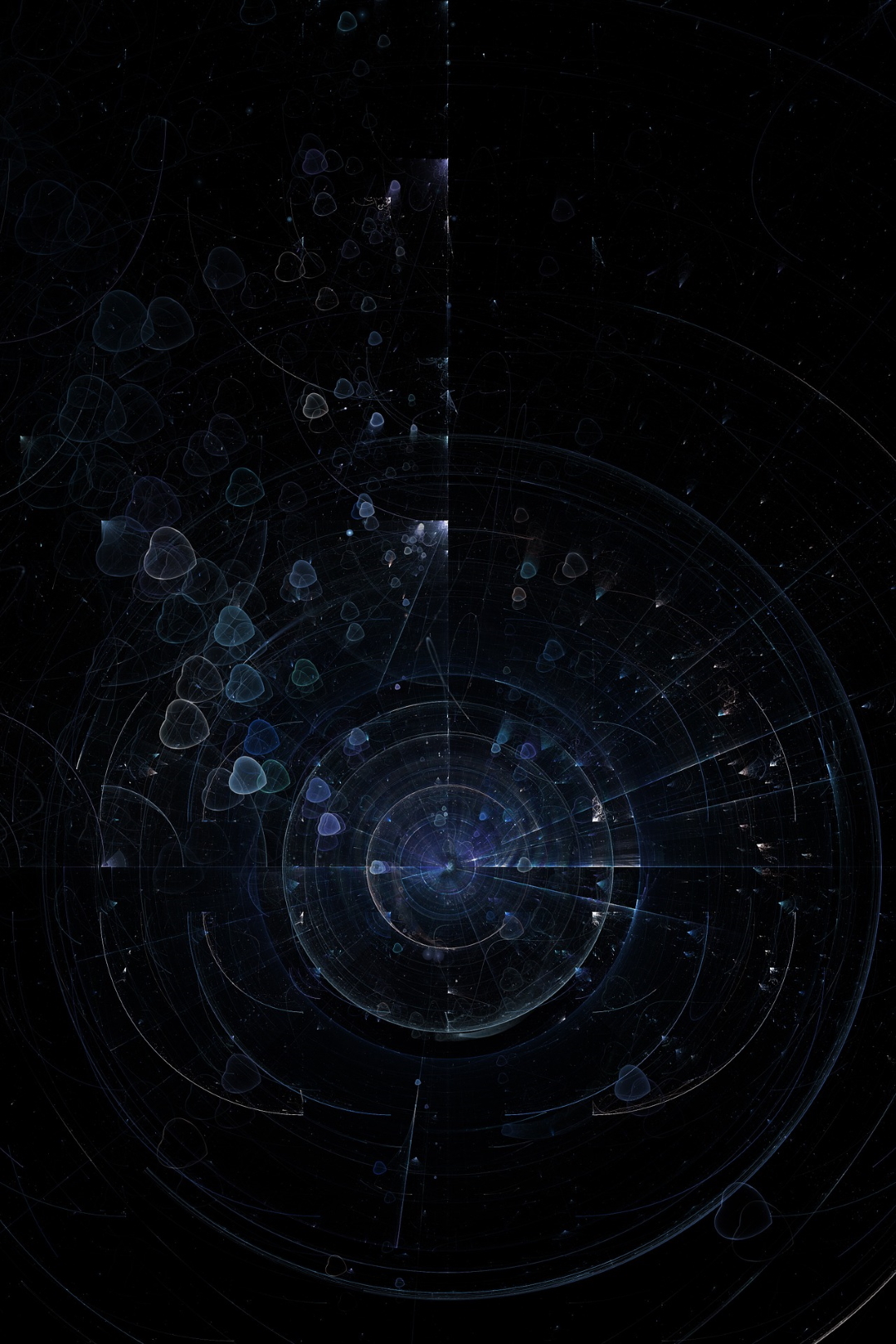 I’ve gotten Angel into its seventh draft, and revised another preexisting short story into a 2019 version.

I’m feeling tired but accomplished: My weekend and the last few days have been extremely productive, if sleep deprived. A fifth reader provided a boatload of insightful feedback from her beta read of Angel over the course of Saturday. On Sunday I spent seven hours working in revisions based on her comments. That included rewriting and expanding a key scene towards the end, as her feedback intersected with points made by an earlier beta on the second draft to highlight a weakness in the plot. The revision added a few hundred words to the subsequent draft in removing the soft-spot, but turned it into a strongpoint that gives sympathy, insight and a moment of resolve to character that was underdeveloped without it.

With those big revisions done, I sent the sixth draft of Angel to its next beta Sunday night, Meiling Colorado. Meiling got her notes back to me Monday, and said she thoroughly enjoyed the read. :-) Amongst her feedback, she pointed out a slight plot-hole overlooked by every other reader and myself thus far. It didn’t take a lot of verbiage to patch while revising the piece into a seventh draft, but finessing where and how to put it in was tricky.

In the end, I was happy with the change, and on a whole I think Angel is close to completing its beta cycle. I sent it to its next reader, the ever awesome Lauren L. Garcia, Tuesday night. Lauren has helped me on many of my pieces, and is a key reader on my upcoming novel, Vivian’s Last Cigarette. I’m excited to hear what she thinks. Once she’s finished, I have one last reader lined-up and then I think Angel’s beta cycle will be done.

Concurrent with working on Angel this weekend, I also revised another short story into a 2019 version: My 2016 piece, Tears of the Joyous Mare.

The situation with Tears is markedly different than the one with Angel. Written a year after Angel and with more honed skill and lots more editing, the biggest difference is that my application of a third person objective narrative was far more practiced and consistent. It also helps that I’m not seeking to majorly alter or add to Tears like I did with Angel.

I still found stuff to fix, but bringing the piece up to my current standards and a new 2019 version only took about 10 hours split between Friday and Saturday. My wife gave the new version a beta read Sunday morning, and I gave it another 2 hours of refinement based off that feedback Sunday night to create a second draft.

For comparison, it took me three Sundays and over 30 hours to rework Angel from the ground up and into the first draft of its 2019 version. Most of that was spent fixing its POV issues, and adding new material like its expanded ending.

Tears of the Joyous Mare takes place in my straightforward quasi-European medievalesque fantasy setting of Burus. It’s a mystery and a drama that unfolds with some romance and comedy, and if that piques your interest for a beta read, drop a comment. :-)

Have a great week everyone, and keep writing!

4 thoughts on “Productive and Sleep Deprived”