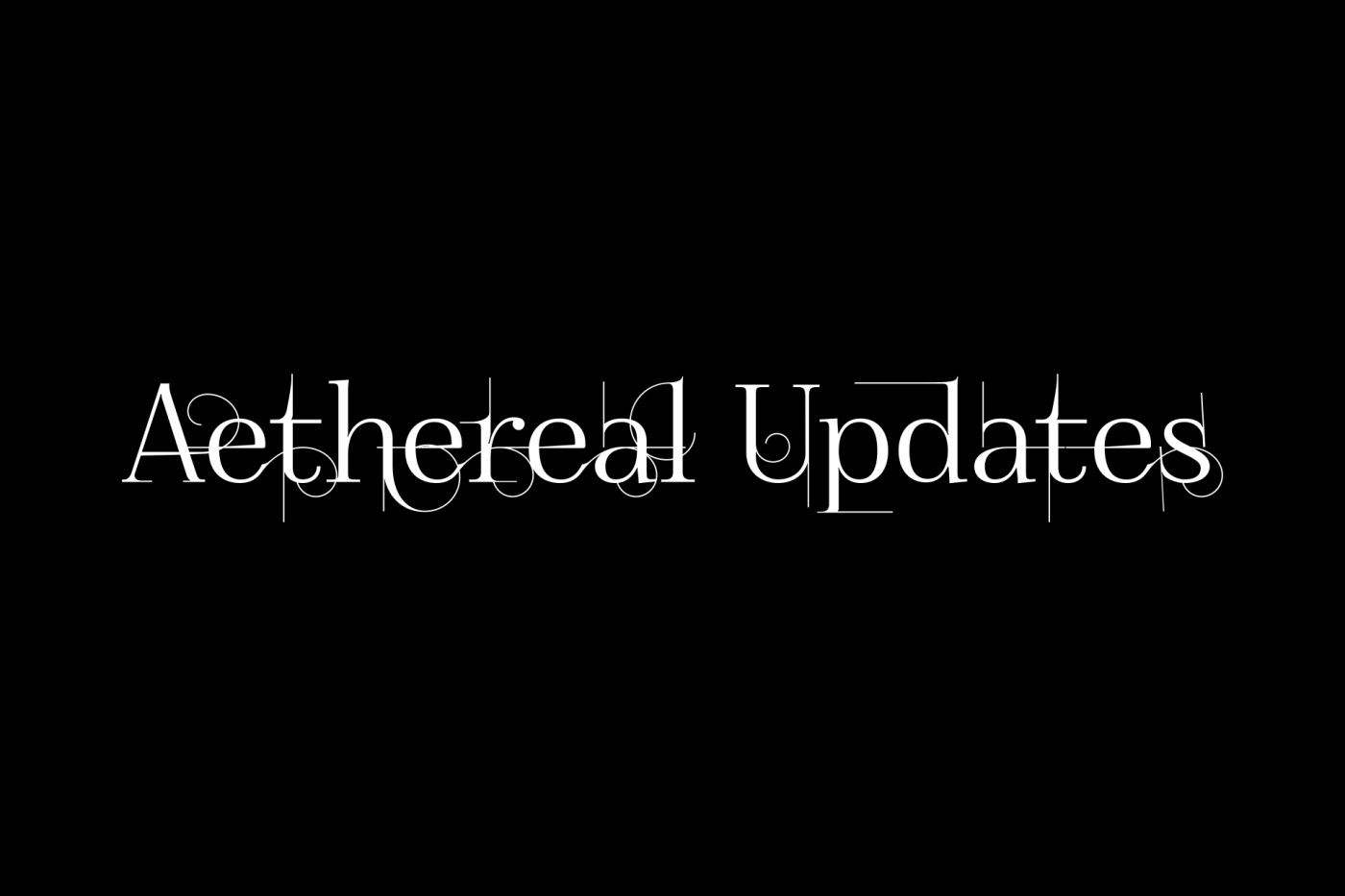 I got The Forever Halloween to a completed sixth draft Thursday night, finishing it at almost 10,400 words. This became a seventh draft after my wife’s proofread and a sweep with an editing tool on Monday. I sent copies out thereafter to a handful of people that were interested in reading it, but if I’ve missed anyone or you would like to join them please let me know and I’ll send you a link.

Aside from that accomplishment, I felt unwell for a few days, and got overtired because of it. I was hit with high anxiety throughout the weekend at least partially stemming from those factors. To be more specific: I had panic attacks. My heart rate and blood pressure shot up and there was an almost paralysis of indecision from unspecific fear.

It was short term but very unpleasant. A contributing factor was mild pain in my left shoulder and arm, which combined with the symptoms of a panic attack can mimic those of a heart attack… which obviously filled me with more anxiety and setup an escalating feedback loop. :-/ However, I was able to nail down what was going on with me because of the intermittency of the heart stuff and the fact that I can make it go away with fresh air, breaks and meditation. Heart attacks don’t let-up like that. I’m also biking 8-12 miles a day in good condition during and after. Heart attacks don’t go away while you’re exercising, they get worse.

The pain in my arm was because it was strained from poor sitting and sleeping on it wrong— a hot shower and massage worked wonders.

I took a few days for self-care along while addressing some ergonomic issues in my writing space, and completed some overdo household chores before I got back to writing projects. My weekend anxiety episode might have been scary, but it did point out things contributing to my stress that I can change. My high-level of background stress from living in 2020 combined with minor bodily discomfort and poor sleep to hyper-afflict me in an abnormal way. By making myself more comfortable and better rested, I’m hopeful that the anxiety will be deprived of the fuel that enabled it to grow to such severe levels again. Hence the attention to my writing space and sleeping ergonomics going forward. :-)

Thankfully, I did manage to get my microfiction for the week written despite the problems. It still took jaw-clenching effort to overcome a fresh wave of anxiety and send the copies of The Forever Halloween out on Monday, but I did it. And I’m glad I did it. :-)

Take care everyone! Be safe, and keep writing.