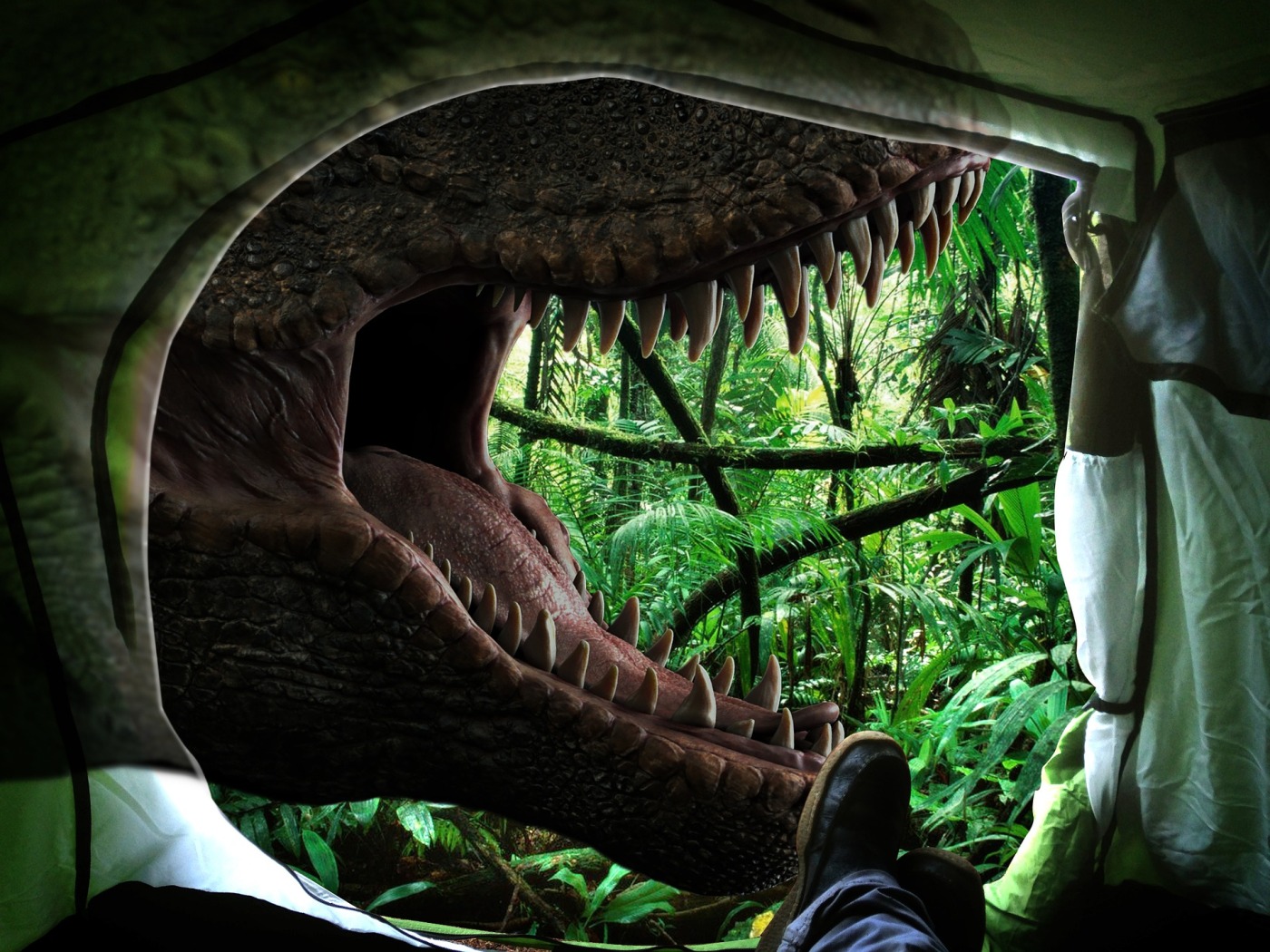 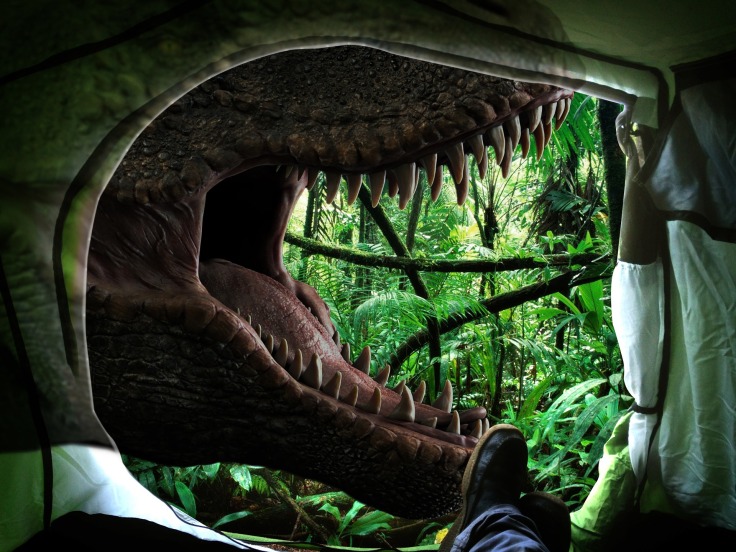 No Rest Stop for the Wicked

Stuck in a sagebrush ditch, he flees his sedan.

His pursuer turns and revs.

“You can’t leave the road, ghost!” the murderer taunts, steadying himself under the diner’s sign. Then he reads it. “Former Bypass Café?”

The phantom police car guns straight for him.

He crawled into the shelter of his mother’s arms. Lifted, she brought her son to the window.

A hooded crowd encircled the house. Some with guns, some there to watch.

She shifts in the dark, canine head now nuzzling a werewolf pup. “The monsters have come.”

“Is it taxing?” the knight asks.

The witch pantomimes a swoon. “Tumbling spells off the tip of the tongue is tiring work!”

She’s plucked off her broom to be carried in his arms.

“I have a comfy couch and tea,” he says.

“You’re the best magic,” she smiles.

When I awoke to desolation, shuffling in a zombie horde, I screamed.

I’d been dead for months. Had I killed unaware? Eaten flesh?

I knew I had a purpose.

“But look at what it did to me!” he bellowed across the desolate Cretaceous. “Any notion I can fight is—”

“You’re a scientist in the body of a tyrannosaur,” Liv said, duct-taping machine guns to his arms. “You’re gonna do awesome.”