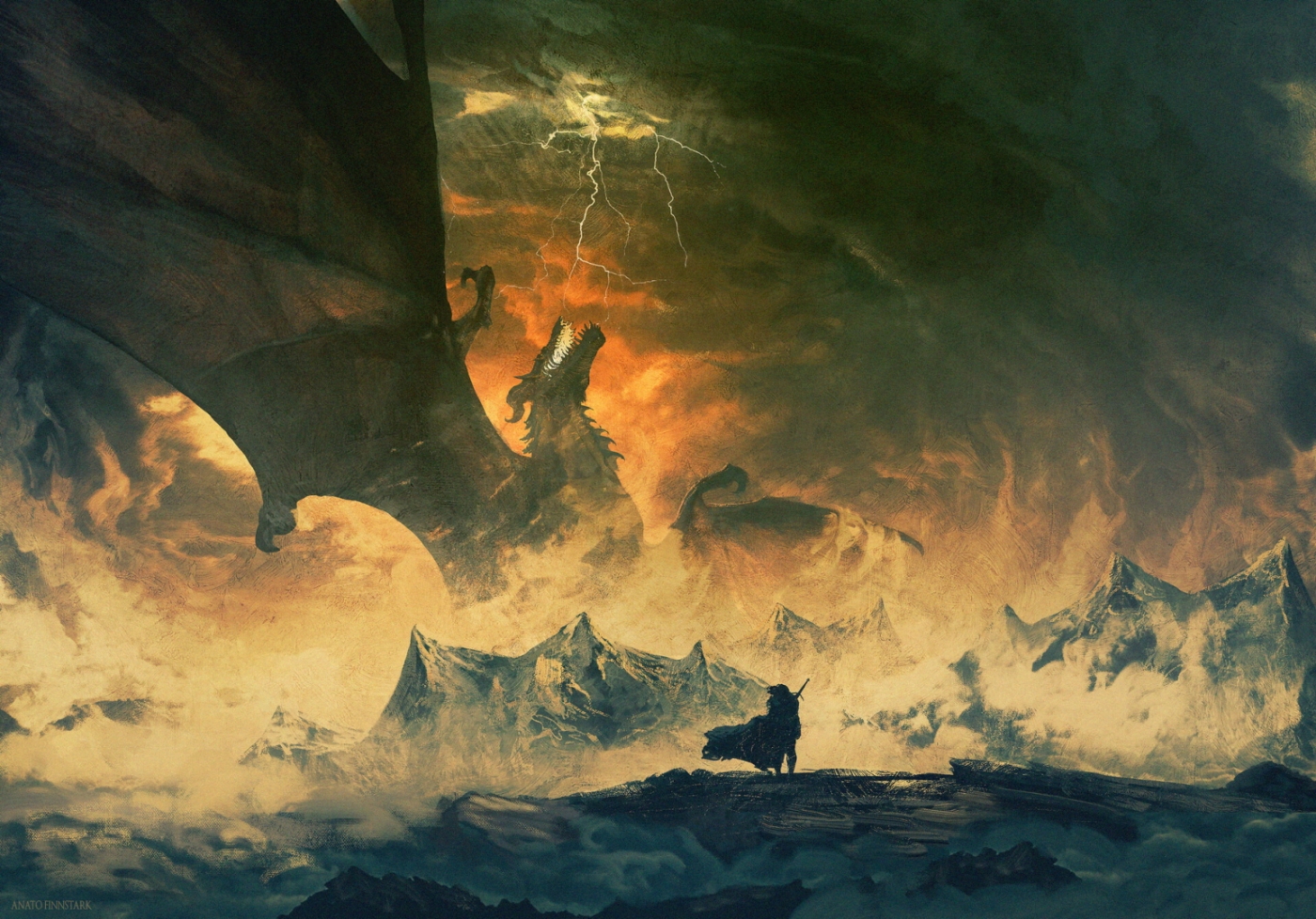 “You don’t terrify me,” he said. “Gods aren’t real. You can’t hurt me!” She drifts closer, a woman’s shadow unmoored from a body. “I was real before mortals understood fire.” Her touch sets him ablaze. “What you don’t understand can still kill you, Scientist.” Tim Tran’s Auto-Magic Marching Band powered on for the judges. Little more than instrument robots with legs, they clattered into a cacophonous rendition of “Uptown Funk”. He winced hearing one particularly bad unit. It became known as the cymbal of his defeat. The minisub swept jagged monoliths with a silty beam of light. “Thousand-foot structures,” the pilot said. “There’s—” A swarm of humanoid blurs surged from abyssal shadows. “DEEP-1, report,” radioed the surface. “What’s happening?” Static. The boy spoke, amazed and terrified. “They call you a second stringer, but you’re my favorite monster.” Under its jagged carapace, 60,000 tons of beaten, unconscious kaiju rasped a breath. “Because you never give up.” A truck-sized eye, opened. “Not ever.” Helen loaded the record cylinder. “Hang on, don’t play it yet. This note is written in Greek,” George said. He returned to the garden party, nose in a book. “Ah! It says, Dryad Song!” He found laurel trees. One in Helen’s dress. The phonograph crank, stopped. “Why do wizards use staffs?” “Or wands,” the mage chuckles. “Or witches and their broomsticks.” “Exactly. Why?” “Magic is symbolism, friend, and artifacts are transient symbols at best. In comparison, a simple piece of wood is rooted in the power of nature.” “It was a video game.” “A covert strategic test to find a mind capable of defeating the Zer,” the alien said. “I didn’t beat it thirty years ago.” “All failed, but you ranked best. We have no more time… you are the last and only hope for the galaxy.”