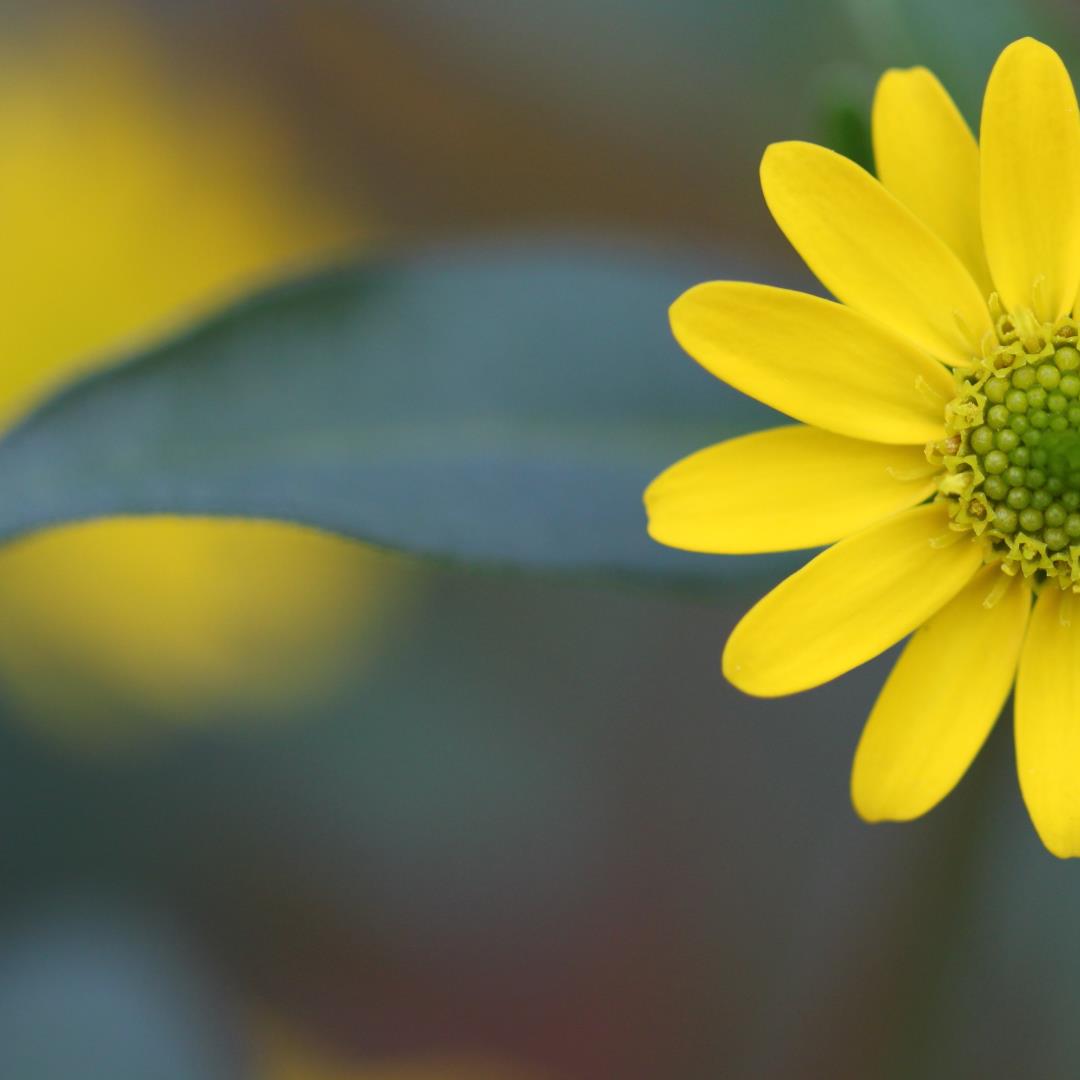 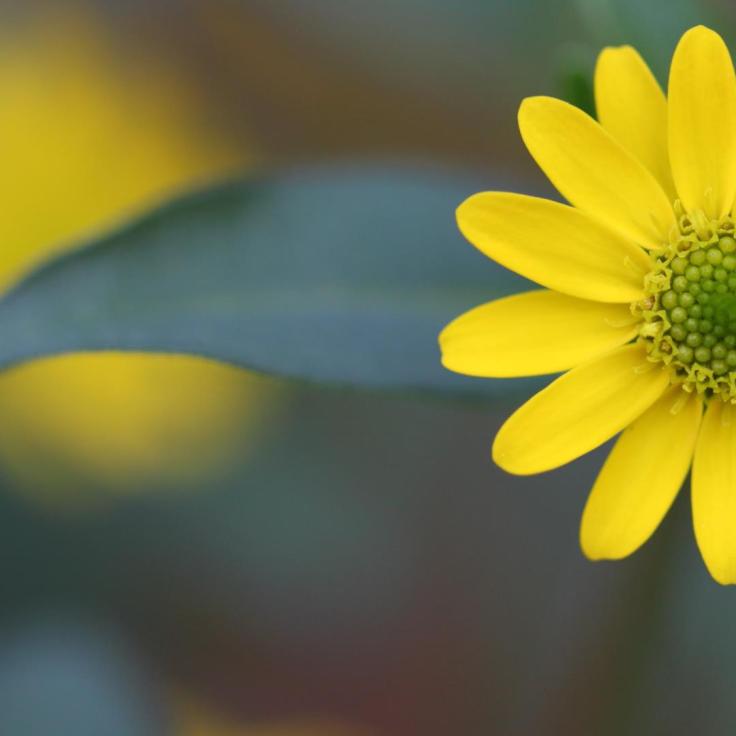 The sky’s a gloomy grey as Dad marches our heads of saffron blooms out of the fortified house.

“Weedheads don’t have flowers,” my boyfriend adds, “and we’re not acting crazy!”

The horde of former humans outside— bodies covered in sprouting blisters; heads overgrown with tangled green tresses— face the gate as Dad yells.

“You’ll get root-brained soon, flowers or not!” Dad growls. “You’ll go crazy like your mother did!”

“No, you’re crazy!” I cry, “You shot those people for their things, and they weren’t infected! They were just asking for help!”

Dad unlocks the gate. “Get out!”

“They’re gonna kill us out there!” my boyfriend shouts as the gate swings open.

Dad puts the gun in his back and shoves us through. “No they won’t! They don’t kill their own!”

I’m pushed to my knees. The horde rushes. I look up, crowned in green and saffron.

My boyfriend holds me, blooms intermingled as the weedheads swarm—

We’re ignored as they rush the gate before Dad can latch it. He disappears in waves of clawing hands. I flinch at his futile gunshots.

Discover more of my Flash Fiction.